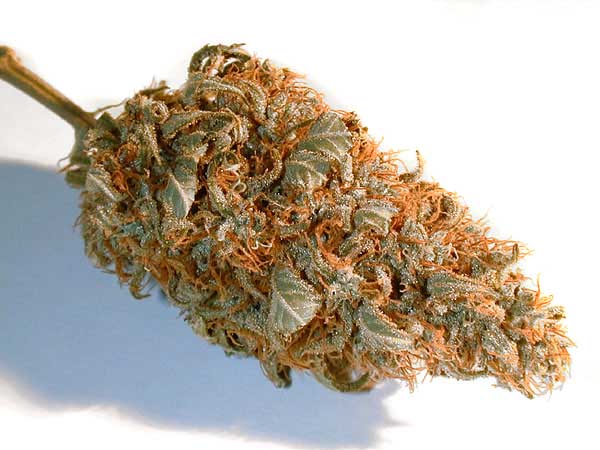 i dont like losing. i dont like coming in second place. i dont like wars, but i am totally into nationalism. you should be proud of your country. not like you had much to do with it's coolness, but if you worked at it maybe you did.

maybe you read about it, i did, thanks to chris for emailing it to me, but looks like our neighbors to the north, the Canadians became the first country in the World to legalize marijuana for people who are about to croak.
it's amazing to watch intelligent adults, who really do know how innocuous this demonized plant is, tip-toe through the moral and political landscape surrounding its inevitable use and its current illegal status.

the Canadian law, inacted on Monday says that if you're so fucked up that your doctor says you have less than a year to live, you can smoke weed and even grow it.

in the whole world we havent had a country figure out yet that if a man has less than a year to live, he really doest give a fuck what you have to say about pot. and odds are, even if he grows his in some of the sweetest dirt in the world, if he's that terminal, he's probably being prescribed shit way better than humbolt sticky green bud.

well good for you, canada.