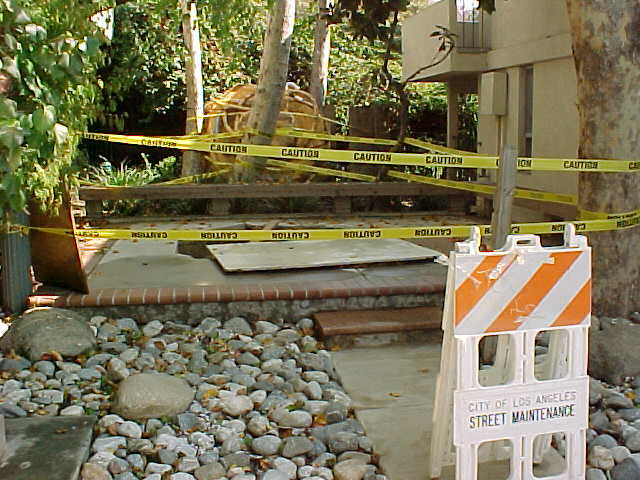 this day was so full and weird and wild and i bet i tell you maybe ten percent of it. why? because nothing on here is true anyway. friggin marines at the fbi called me into the glass room again and hammered away at me and i said dude its all fake on there and they were all are you nuts! i said dudes no one knows what parts are true. the thing that they were really pissed about was that i caught them fucking reading my shit. i emailed the whitehouse the other day. i used to do it all the time, i used to email president clinton like twice a month. sometimes more. anyone can. just write to president@whitehouse.com. i used to say things like, "dude, even if you did inhale, you're still the man." or, "who cares if you did her - have you heard the new Bones Thugs and Harmony cd?" No one seemed to care and he never wrote me and nothing happened. I even wrote him right at the end saying, "nice work bro. good ride."

i never wrote him about serious stuff. and i never lied. i knew i was probably getting monitored by some nincompoop ... how do you spell that, anyhow?

so george w. my new best friend is now sitting at the grown up table and i seriously doubt that he even cares what ends up in his In Box, so i figured id write to him, but really write to whoever was reading my shit at the bureau and i fucked up. i thought i was moving out last month so i wrote to george w. that the fbi plot to give easy e super-aids was buried underneath the hot tub in my complex which was the secret reason why i was still staying there and that morning there was this bizare street maintence horse (the next day the flashing light was stolen) and yellow tape and the tub had been drained, lifted and removed.

i said, W., i mean, we saw magic johnson almost get stronger when he came down with fed. HIV, why did they give eazy that super HIV? yeah he had the rap world in the palm of his hands, but why HIV? why not just shoot him like they did Tupac and Biggie?

next fucking day, look what they did to my tub.